RALEIGH, NC - River Cities Capital Funds has had a string of successful exits among its Software-as-a-Service (SaaS) portfolio companies recently and may soon have another - Cary, NC-based SciQuest, which is lined up to launch an initial public offering of stock.

Raleigh-based River Cities Principal Rik Vandevenne tells us that the firm invested in eight SaaS companies, "primarily in the 2002-2007 timeframe before people really understood the power of the SaaS model."

SPS Commerce, a St. Paul, Minnesota-based SaaS supply-chain software company, launched a successful IPO April 22 and became the only one of a busy day to trade above its $12 IPO price, opening at $14 on the Nasdaq exchange.

SPS Commerce marks the third successful SaaS portfolio exit for River Cities in the recent past. In 2007 California-based EVault was sold to Seagate for $185 million as the foundation of their managed data protection services offering, i365. In 2009 McAfee acquired Denver-based MX Logic for $170 million to add hosted email filtering to its "Security as a Service" solution.

Vandevenne points out that such success stories are important because the venture industry is shrinking and funds will have to show good returns to keep investing in high growth companies. He adds, "We think there is an appetite in the public markets for high growth tech companies."

River Cities, which also has an office in Cinncinnati, Ohio, has been investing in Midwest and Southeast startups for 25 years and has had a Raleigh office for ten, Vandevenne says. "We're actively investing and looking to make investments," he adds.

Vandevenne joined Ed McCarthy at the Raleigh office in 2004

"We are investing out of our fourth fund, $120 million, that we raised in 2008. We primarily invest in the Midwest and Southeast which we believe are underserved venture territories and look to partner with visionary entrepreneurs to grow market leading companies."

Vandevenne says that means "You may have to turn over more stones to find the gems, but not all the gold is in California."

"We invest in healthcare and information technology companies that are beyond the concept stage and have meaningful revenues and customers that validate the model."

"In healthcare we invest in medical devices, healthcare Services and healthcare IT." He says that in medical device companies, River Cities looks for those useful to "the average doctor, not just the super specialized surgeon with magic hands," and where there is a clear path to reimbursement and the money it invests will go primarily to sales and marketing.

"On the information technology side we look for SaaS, Cloud, enterprise software and technology enabled business services."

He says River Cities is looking for visionary entrepreneurs with a proven model that has revenue of about $2 million annually.

We hope some lawmakers in DC are reading this. As more evidence that startup firms and the venture industry are the real job creation engines in the United States, Vandevenne says there are 55 portfolio company jobs listed on River Cities Web site and "That's only a fraction of the jobs they have open."

That's in line with our earlier story noting that many portfolio companies of other regional venture firms also have numerous job openings.

In addition to SciQuest - which Vandevenne could not discuss since it is lined up for an IPO - the firm's Southeast portfolio companies include Prenova, Afterbot, and Prosero, and EndoChoice, in Atlanta, Privaris, Charlottesville, VA, High Speed Access in Louisville, KY, and Convey Systems in Charlotte. 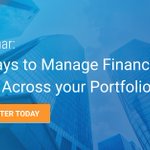 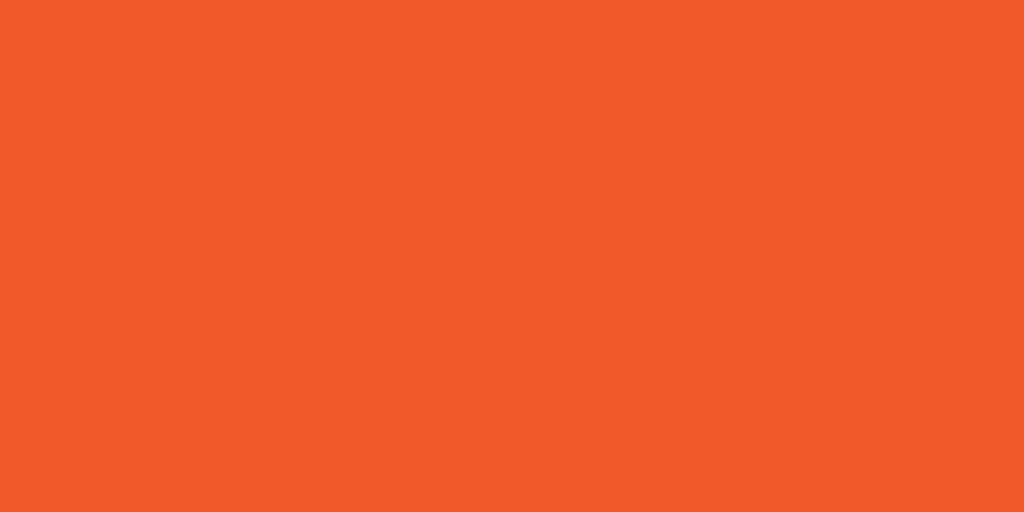 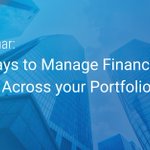