The Board of Directors of Continuity, a leading provider of compliance management and regulatory technology, today announced that Howard Pitkin, the former Commissioner of Banking for the State of Connecticut, has been elected to the company’s board of directors. The addition of Mr. Pitkin to the company’s board was announced by Chief Executive Officer and Director Michael Nicastro.

“We are thrilled and honored to have a such a well-recognized and experienced regulator as Howard Pitkin join our board,” stated Nicastro. “Howard has been involved with and has managed many different facets of compliance over his 40-year career in banking oversight. This level of expertise along with his relationships with the 49 other state regulators as well as federal agencies will be integral to Continuity as we continue to build compliance solutions on our compliance platform for financial institutions.”

Mr. Pitkin, who served with the Connecticut Department of Banking for 40 years, was appointed in 2006 to Banking Commissioner by then Governor M. Jodi Rell and again in 2010 by Governor Dannel Malloy. Pitkin is a 1985 graduate of the ABA Stonier Graduate School of Banking at Rutgers University. Since his retirement as Banking Commissioner in January of 2015, Mr. Pitkin has been the American Saving Foundation Banking Fellow at Central Connecticut State University School of Business, an AA-CSB accredited school of business.

Acknowledging his election, Mr. Pitkin commented, “I’m very happy and excited to be joining the governance team at Continuity, knowing first-hand the challenges that financial institutions face every day. The ever-growing complexity of rules and regulations makes it crucial to have a platform such as Continuity’s to help simplify the burden.”

The #CRE office is not dead! "After all, humans are social creatures, and many people not only want but need the social interaction provided by the office to feel fulfilled in their role." More from @ForbesRECouncil: https://t.co/PQN6iS1S18 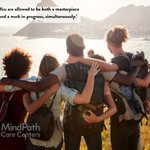 Mechanical Dry Eye (MDE), also commonly referred to as conjunctivochalasis,is often misdiagnosed or overlooked because the symptoms are very similar to other types of Dry Eye Disease. Watch this short video to learn more about MDE or visit https://t.co/ZyDeczTRR3. 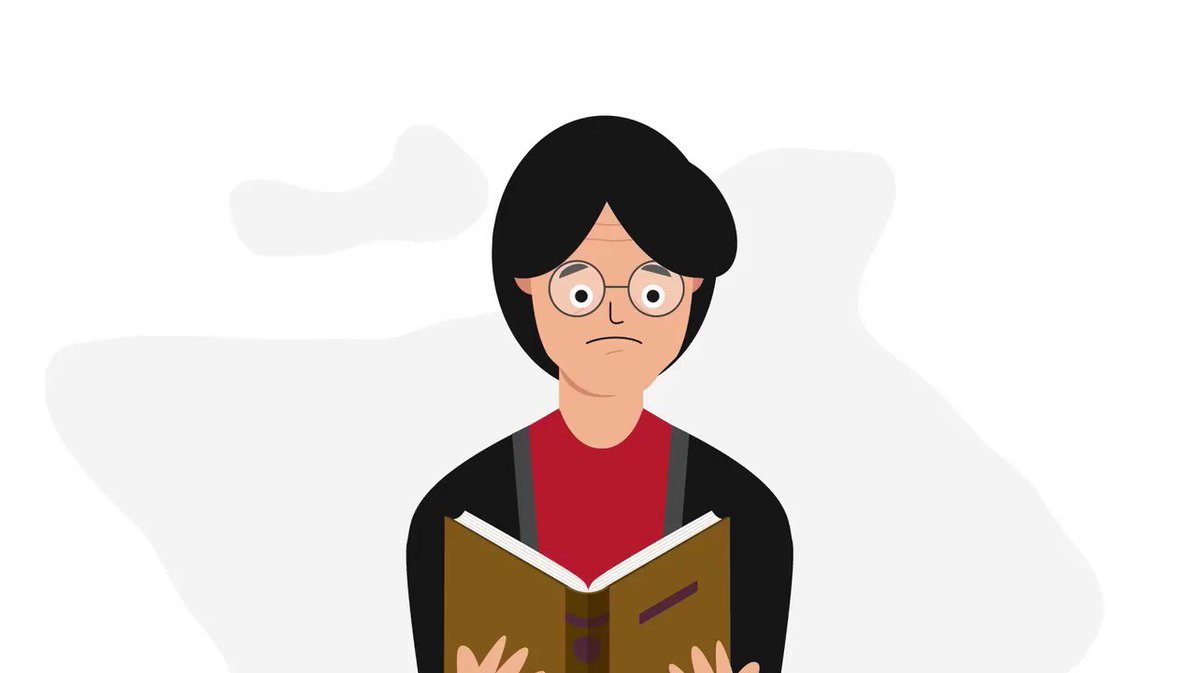 Things began to perk up late in 2020. "In the 4th quarter, transaction count & volume for all property types increased as much as 50% from Q3, according to @MoodysAnalytics. For multifamily & industrial, the levels were on par with Q4 2019." @GlobeStcom: https://t.co/jUTzitIRzo