River Cities Again Manages To Bow Out, Cash In Hand

River Cities Capital Funds turned a profit for the eighth time in a row when it sold its stake in a Columbus tech firm in mid-June.

Downtown-based River Cities was the lead investor in MindLeaders Inc., an e-learning company for corporations. It had an investment for nine years, a long time by venture capital standards, and pumped $5 million into it over the years, said Dan Fleming, a River Cities managing director.

River Cities closed out its investment June 18 when Dublin, Ireland-based e-learning company ThirdForce made its fourth acquisition in five years by buying MindLeaders. River Cities received some cash and some ThirdForce stock in the deal.

Fleming wouldn't disclose how much his firm got from the deal.

"It was a profitable exit, but not highly profitable," he said.

Still, River Cities has been on a roll in getting out of its investments with a profitable transaction. The MindLeaders deal means it's made a profit on all three exits it's done this year. And River Cities was five for five in closing out deals profitably last year, Fleming said.

This one wasn't an easy road. River Cities first invested in MindLeaders in 1998 and was actually ready to exit the investment through an initial public offering in April 2000. But tech stocks had peaked a month earlier, the tech bubble was bursting and the offering was pulled

Seven years later, it's finally getting its money out.

"We're proud of sticking with it," Fleming said. "It was difficult to buckle down with a fair number of companies when the market went south."

But MindLeaders was able to make it through. It even grew, from $10 million in annual revenue in 2000 to between $15 million and $20 million now, said Murray Wilson, a River Cities managing director who was closely involved with MindLeaders.

"They had a long view of it," MacCartney said. "They didn't have a pound-on-the-table mentality. They helped us weather the storm."

ThirdForce sought out River Cities and MindLeaders because it wanted a way into the U.S. market, Wilson said. MindLeaders' customer list includes some of the 2,000 largest U.S. companies.

"Our strategy was to capitalize on the growth spurt," Wilson said. "The company was achieving some nice profitability."

Each successful exit helps a venture capital company bolster its reputation among investors and helps it raise money the next time it wants to add a new fund.

"Investors want to know what kind of a return they can get," said Doug Roberts, a partner at downtown law firm Thompson Hine who specializes in venture capital and private equity.

"For both River Cities and Blue Chip, the history they have helps them," Roberts said. "They will definitely get repeat business (from investors)."

That's good news for both fund companies. River Cities is in the middle of raising a fourth fund. It's already raised more than $100 million for that fund and plans to raise up to $150 million by year-end, Fleming said. Blue Chip has said it plans to raise $200 million later this year for a fifth investment fund.

That comes amid what Fleming sees as a questionable fund-raising environment for venture capital, as more investors pile into private equity.

"I don't think there has been a particularly good time to raise venture capital since 2000," he said. "That makes us all the more pleased to have the exit success we've had and to raise a fourth fund." 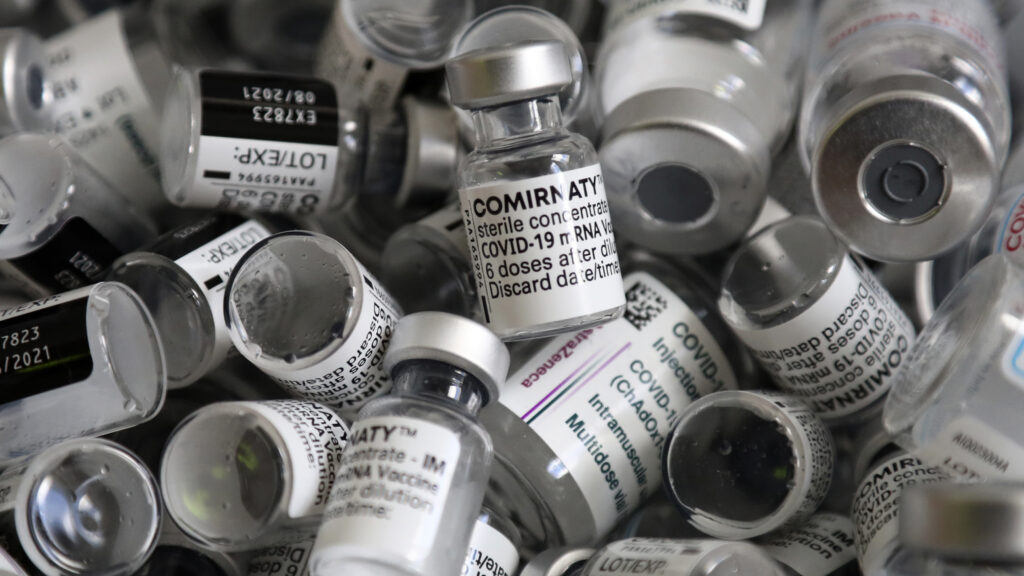 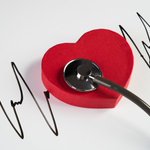 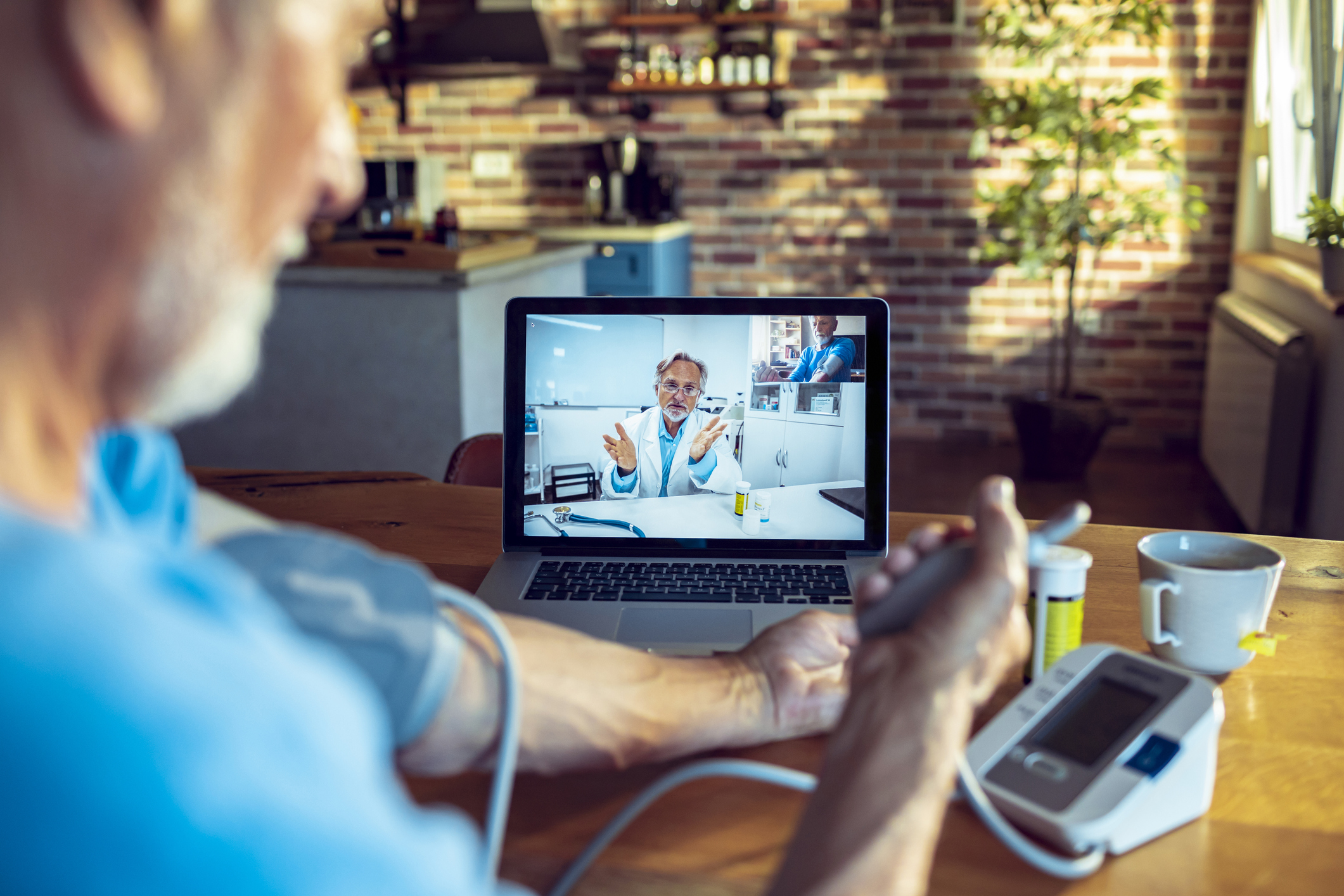 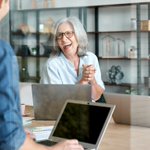